Sound Sanctuary is a British indie-folk outfit founded by Canadian born singer-songwriter Toby U-P. Adopting the title of the singer’s debut solo record as their moniker, the original line-up emerged from the 'garden of England' county of Kent shortly after the turn of the millennium. They introduced their sound with a series of demo EPs before releasing two records - 2005's mini-album 'Contact' and a full length follow up 'Dust' in 2008.

The group's music has achieved national radio airplay with the likes of BBC Radio 2, XFM & 6Music and tracks have even found their way onto the box with live performances for Sky and early track 'Tu De Che' earning placement on two international television commercials for a well known ice cream brand. Their live escapades have seen them support artists such as The Stranglers, Mumford & Sons and The Three Degrees.

Now, after almost a decade hiatus, which saw the formation of alter-ego indie-pop group Burning Shapes, Toby has returned with newly written Sound Sanctuary material and can currently be found road testing songs with the help of new collaborators at a series of intimate shows. 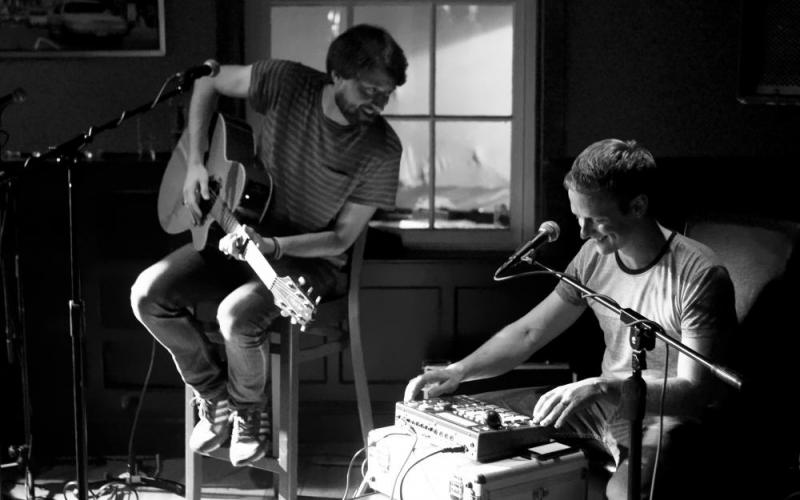 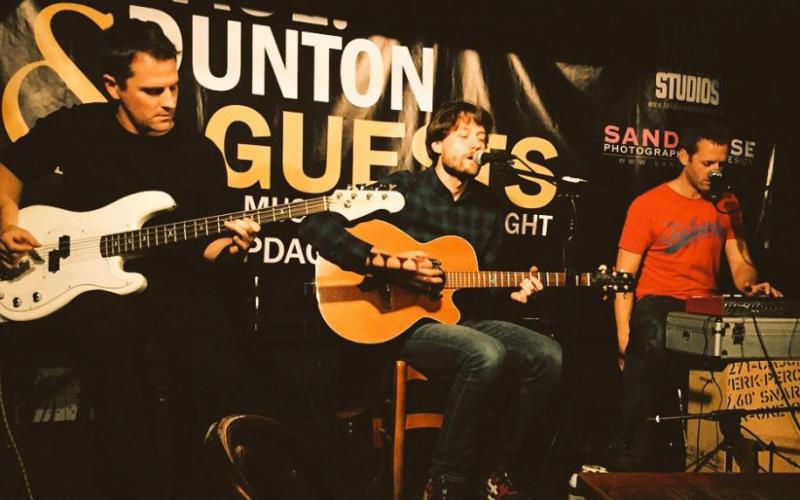 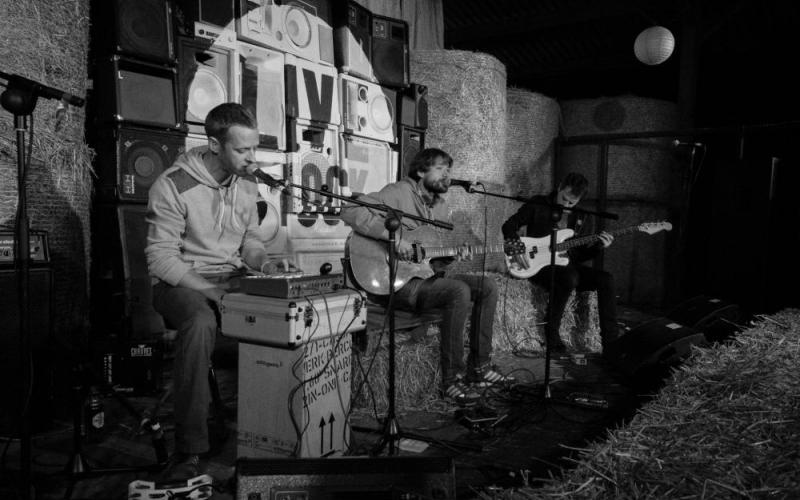 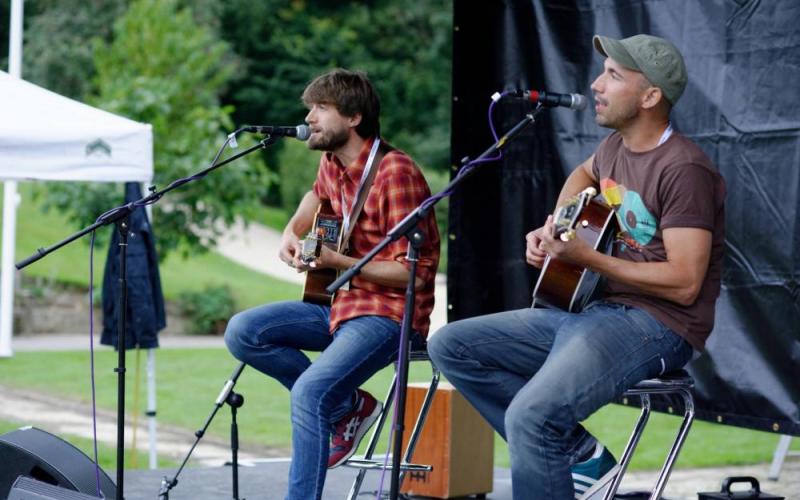 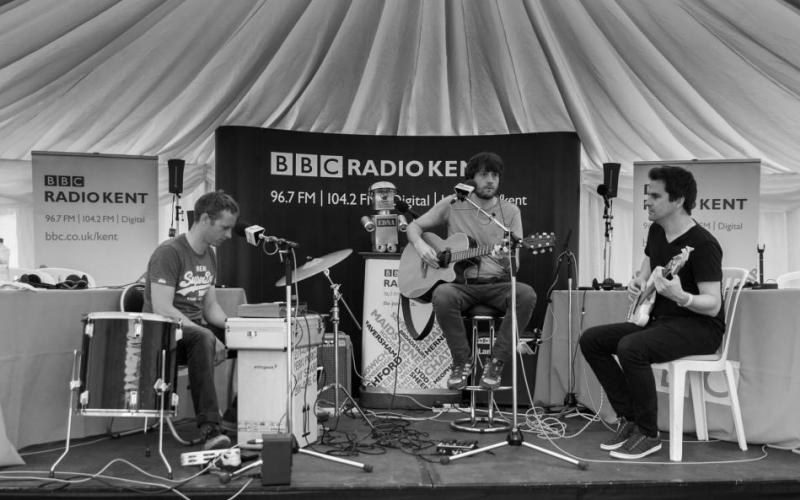 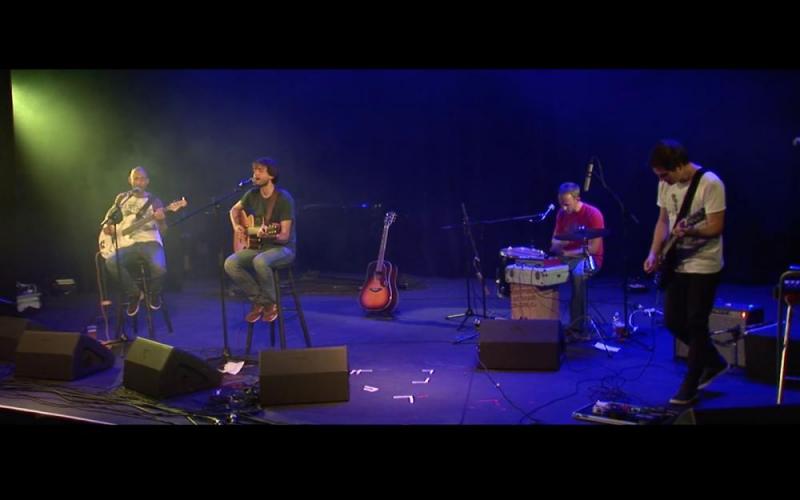